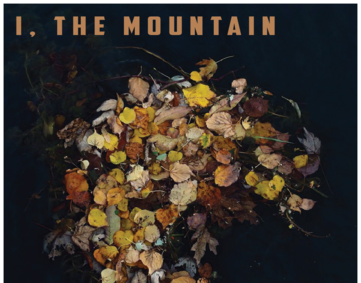 I, the Mountain dances the finest lines between indie, folk, and pop traditions. Easily recognized by their crisp harmonies, clever hooks, and high
energy performances, I, the Mountain has built a loyal and growing following
across Ontario. I, the Mountain has established themselves as openers for acts such as The Strumbellas, Busty and the Bass, The Wooden Sky, and Elliot Brood. Fresh off their recent studio collaborations with Canadian music icons Simon Ward (The Strumbellas) and Jonas Bonetta (Evening Hymns) I, the Mountain is set to bring their trademark indie-folk sound to mainstages across Canada. Look for their debut album in early 2020. 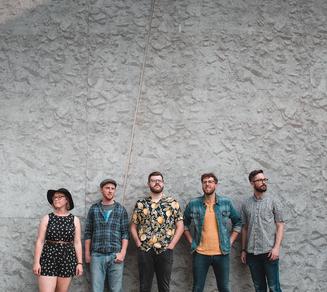 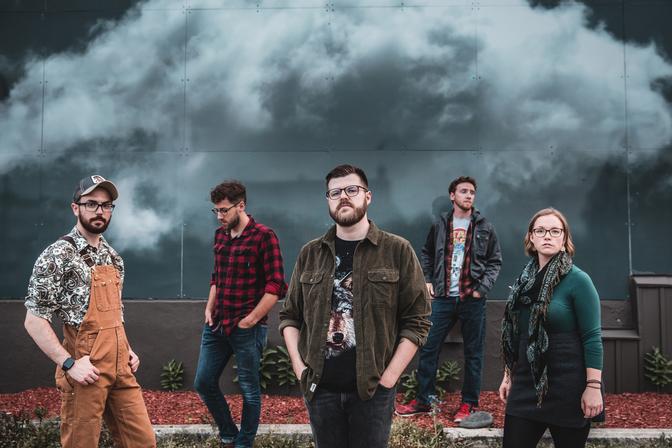 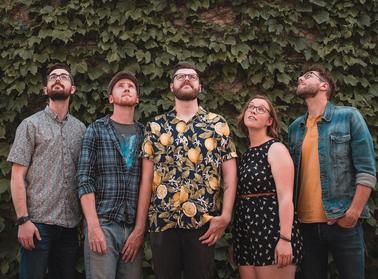 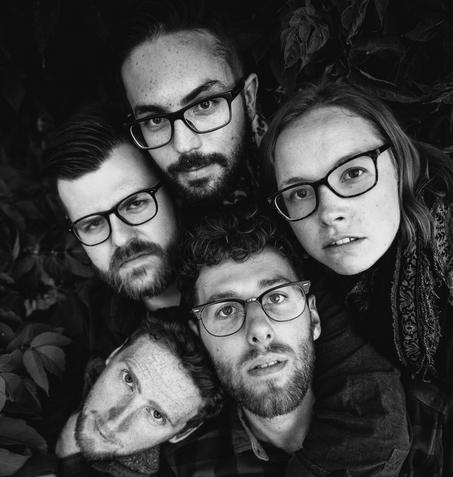